The Federal Railroad Administration (FRA) is conducting an Amtrak Daily Long-Distance Service Study to evaluate the restoration of daily long-distance intercity rail passenger service and the potential for new Amtrak long-distance routes. This study will ultimately create a long-term vision for long-distance passenger rail service and identify capital projects and funding needed to implement that vision.

Amtrak was established by the Rail Passenger Act of 1970, which removed the requirement for U.S. railroads to provide intercity passenger rail service and created Amtrak to fulfill that role instead. In 1971, the US Department of Transportation (US DOT) designated 21 city pairs between which intercity passenger trains should operate, and Amtrak began service between those cities later that year.

The new passenger rail system was about half the size (by route miles) of the pre-1971 U.S. passenger rail system, which had been operated by multiple railroads. At the request of Congress, several long-distance routes were added to Amtrak’s system in the 1970s, but long-distance service contracted in the following decades – especially after a 1978 US DOT report that recommended significant service reductions. Long-distance network service reductions over the past 50 years have resulted in some communities losing common carrier transportation options, as well as the economic and social benefits of those connections. 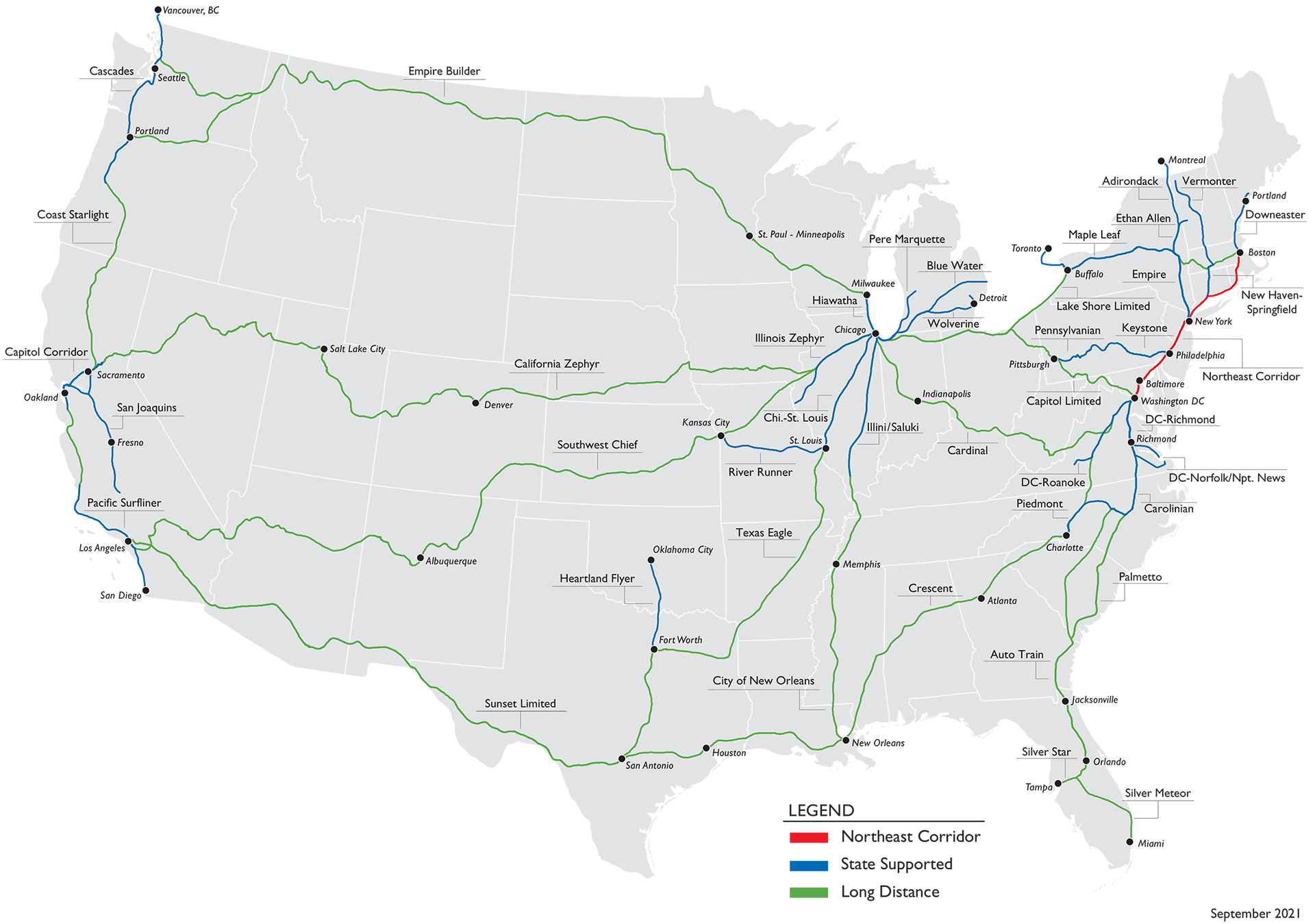 Routes over 750 miles, between endpoints that Amtrak operates, as of the Passenger Rail Investment and Improvement Act of 2008. 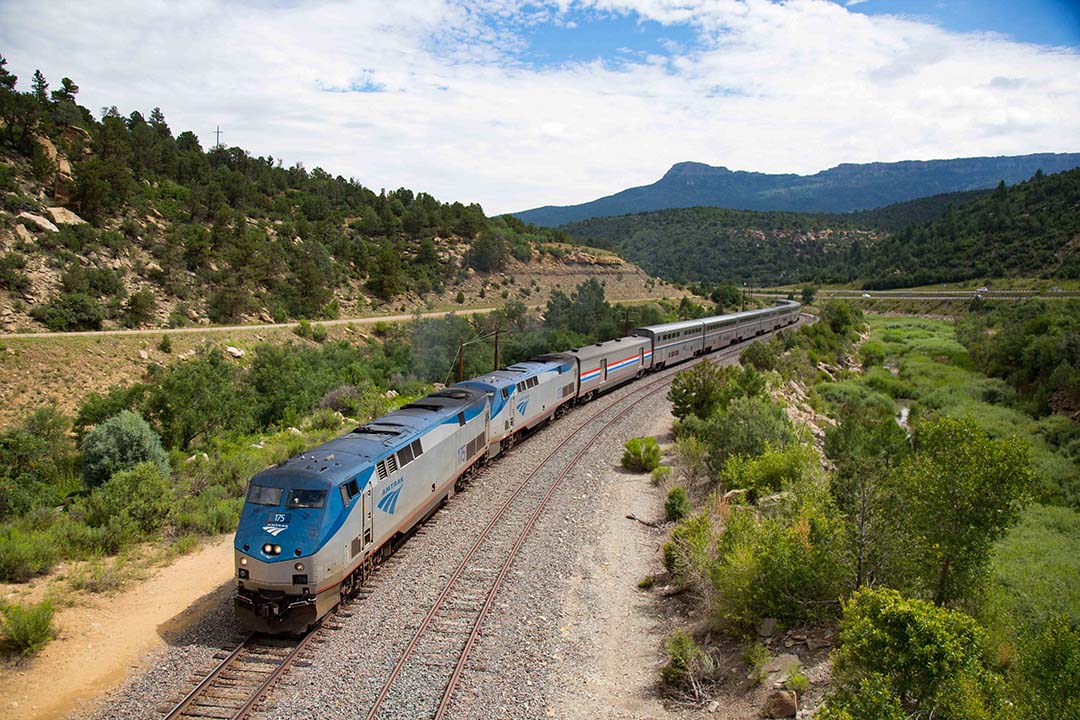 The Long-Distance Service Study presents an opportunity to establish and bolster essential intercity passenger rail connections and build a stronger rail network overall—one that would allow people to get where they need to go safely and efficiently. 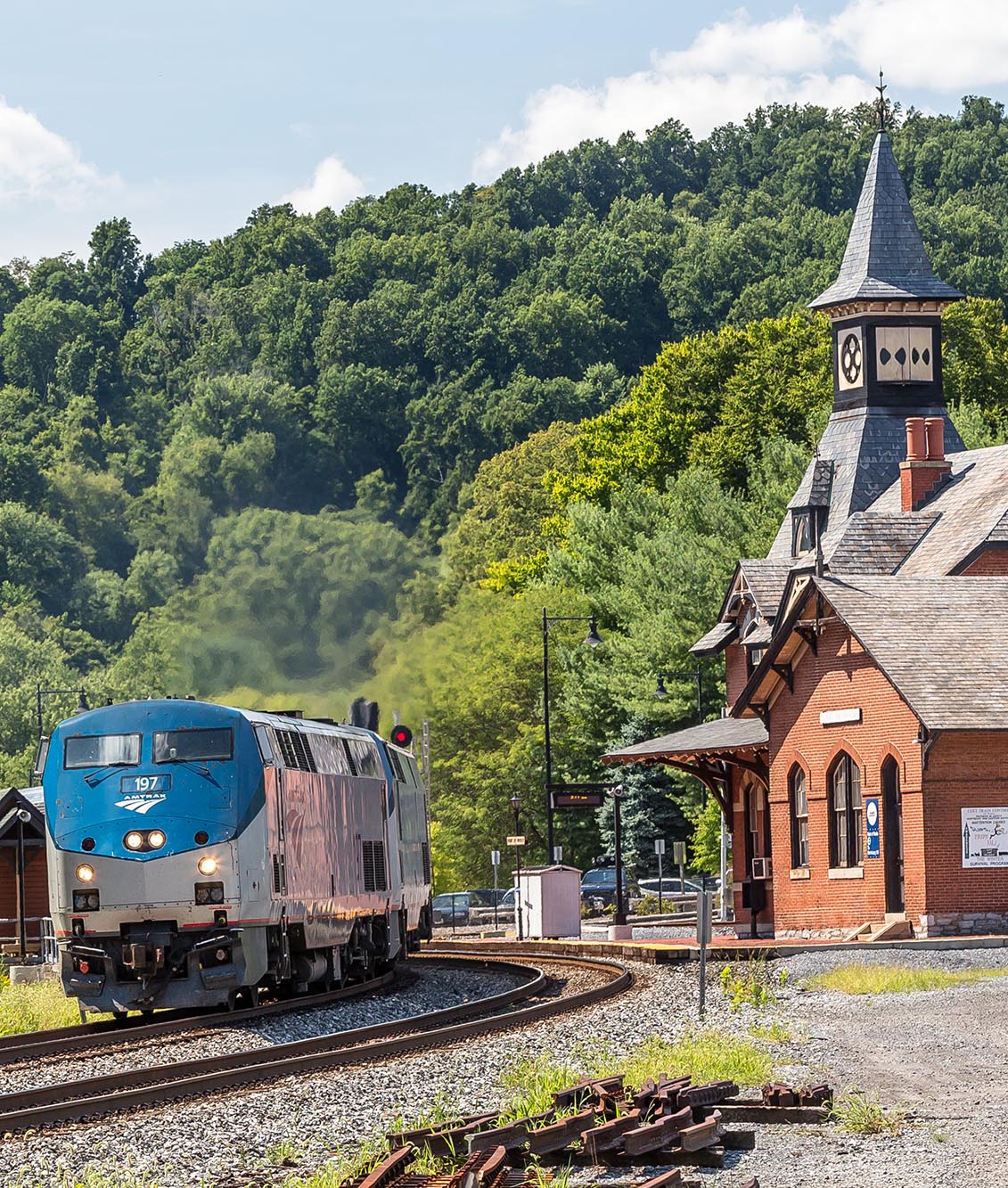 Over the next year, we’ll be engaging with and listening to stakeholders, including transportation and rail partners, federally recognized tribes, and communities as we evaluate how to better connect people with long-distance rail services. This is the first time that many communities, partners, and stakeholders will be included in a study of this magnitude, and we are committed to forming diverse and inclusive groups in every region. Engagement for the Long-Distance Service Study began in September 2022 and will conclude in late 2023. 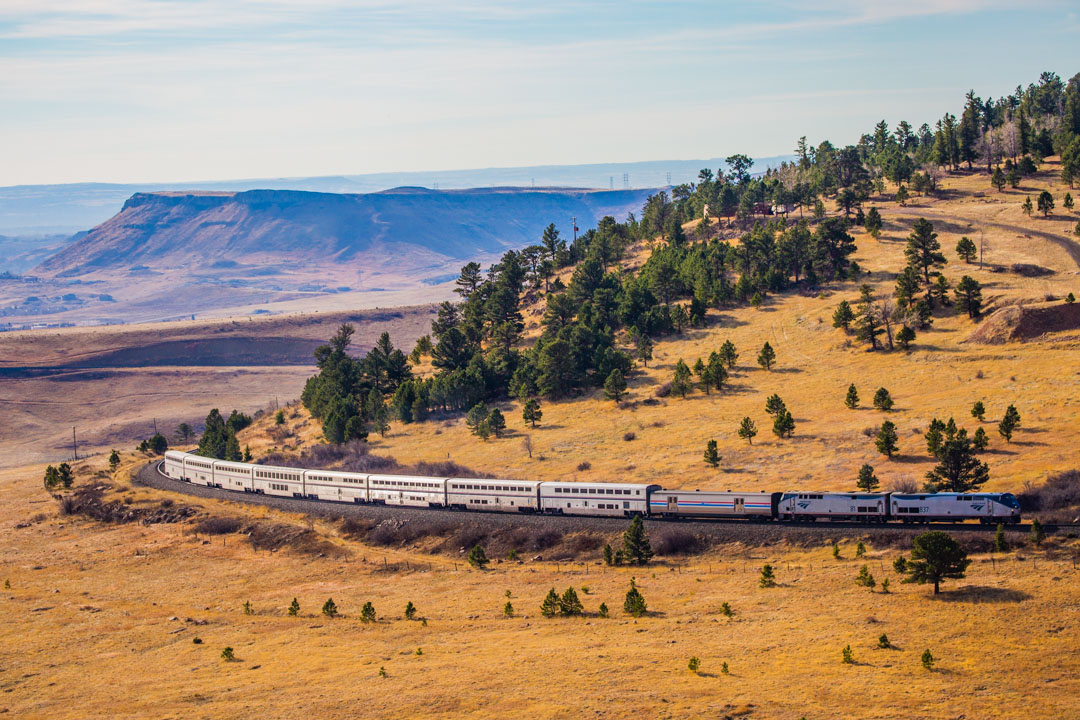 Thank you for your interest in the Long-Distance Service Study! Stay informed by signing up for our list below.